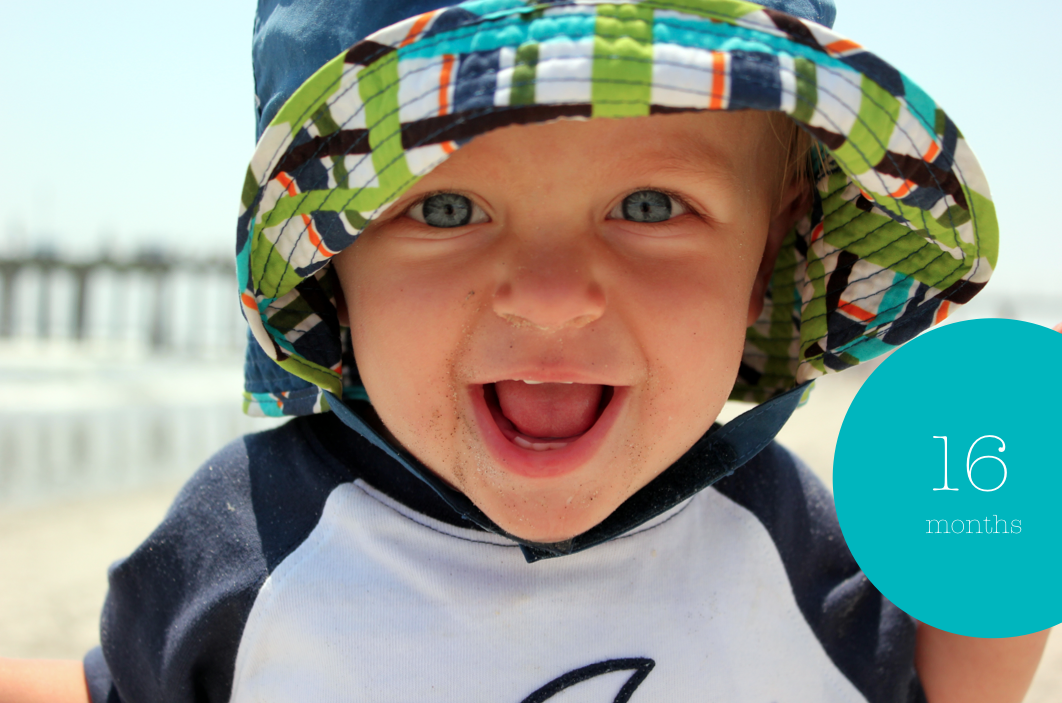 Hudson has entered an entirely new stage this summer. So much of the baby is gone. He is a big kid now. At least he thinks so. The best part of this new stage is watching him discover new things. He no longer just observes cause and effect, but has begun to experiment with creating them. Exploring new boundaries and having lightbulb moments seem to be daily occurrences. Among the recent ones...
...realizing that money can buy things, he is constantly finding coins or raiding wallets and trying to trade us a coin for what he really wants.
...he grabs a cup and plate whenever someone appears to be cooking, as if lifting the plate means asking for food. Usually we do pick up on this not so subtle cue.
...buttons of all sorts, shapes and sizes are his favorites these days. He is especially fascinated with our building security fob, nearly demanding to swipe the fob each time are in the elevator. He also steals my calculator from my desk on the regular. And both boys carry keys and flashlights around.
...games, like his big brother he plays games to get results, but this also means we get to have fun playing games with him, peek-a-boo, knocking over towers, dropping or picking things up to see what the reactions will be, and building tracks or dominos to set in motion. These games often result in Hudson's best laughter.
...climbing has been his latest adventure, seeming to test new heights each day. If only he would quickly learn to climb back down safely.

Hudson can most often be found carrying a book, fork, spoon, or cup. He likes to perform activities with objects in each hand. He treasures small objects, hiding them in his fist when he happens to find them, likely because he knows he is not supposed to have them.

We officially quit the pacifier this month, although he sometimes seems to miss it, substituting other objects. Without it, we are hoping he will continue to get more verbal. He makes plenty of sounds and talks often, but very rarely uses proper word association. Hudson is fully aware when we want him to say something we know he can so instead he laughs at us and shakes his head no.

Hudson is entranced with big brother Behr. The two play very well together, but we have noticed that over the past few weeks, their play is sometimes like watching a shadow. Whatever Behr does, Hudson does a moment later. An activity which often results in the two of them bopping each other on the head until someone screams. It is definitely my favorite, but not really. Hudson also loves when he gets to ride Behr's scooter. Looks like I know what is going on his Christmas list.

He is a strong willed, very determined boy and I have taken to calling him "the destroyer," a term which has equal impact on food, objects, and ear drums. 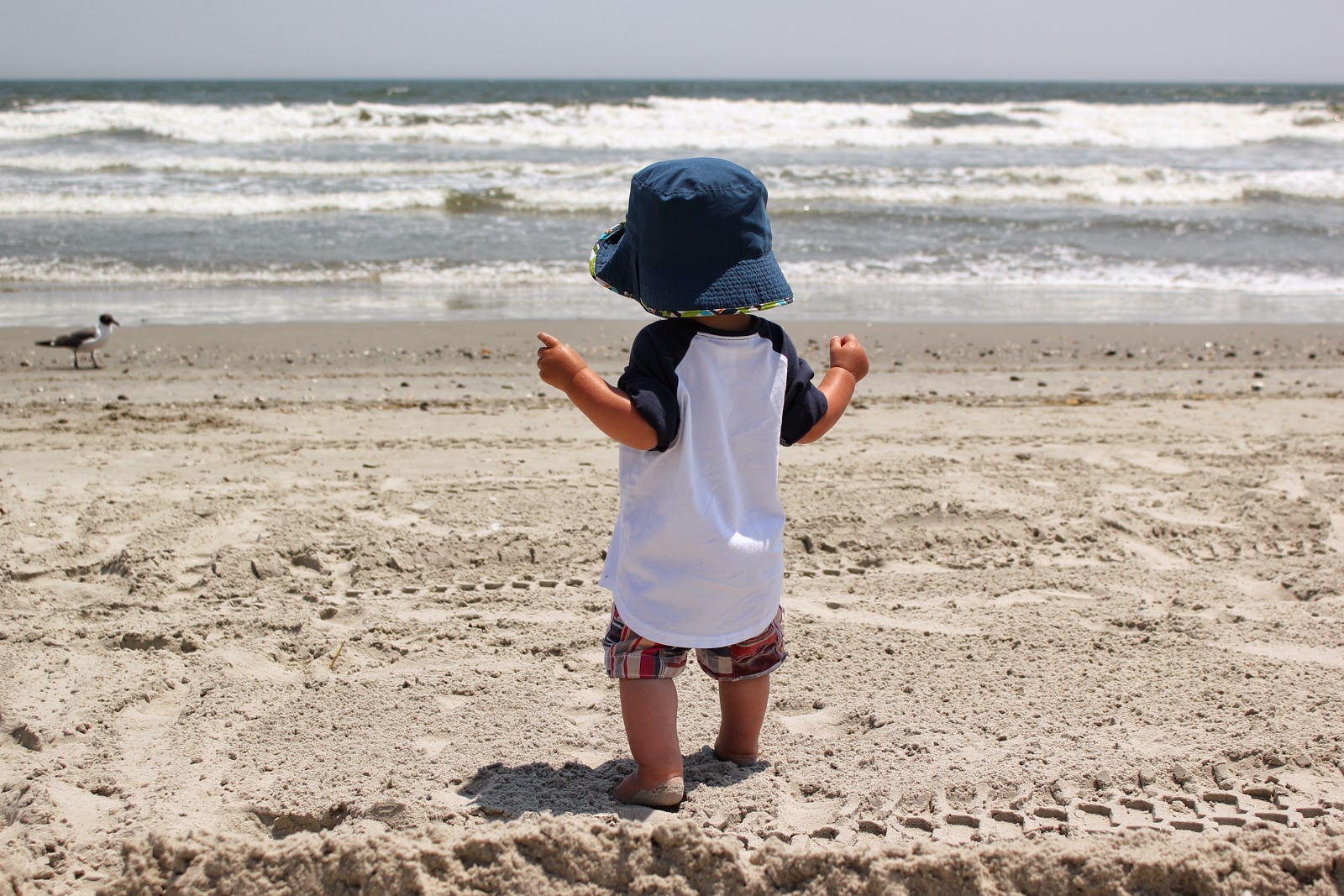 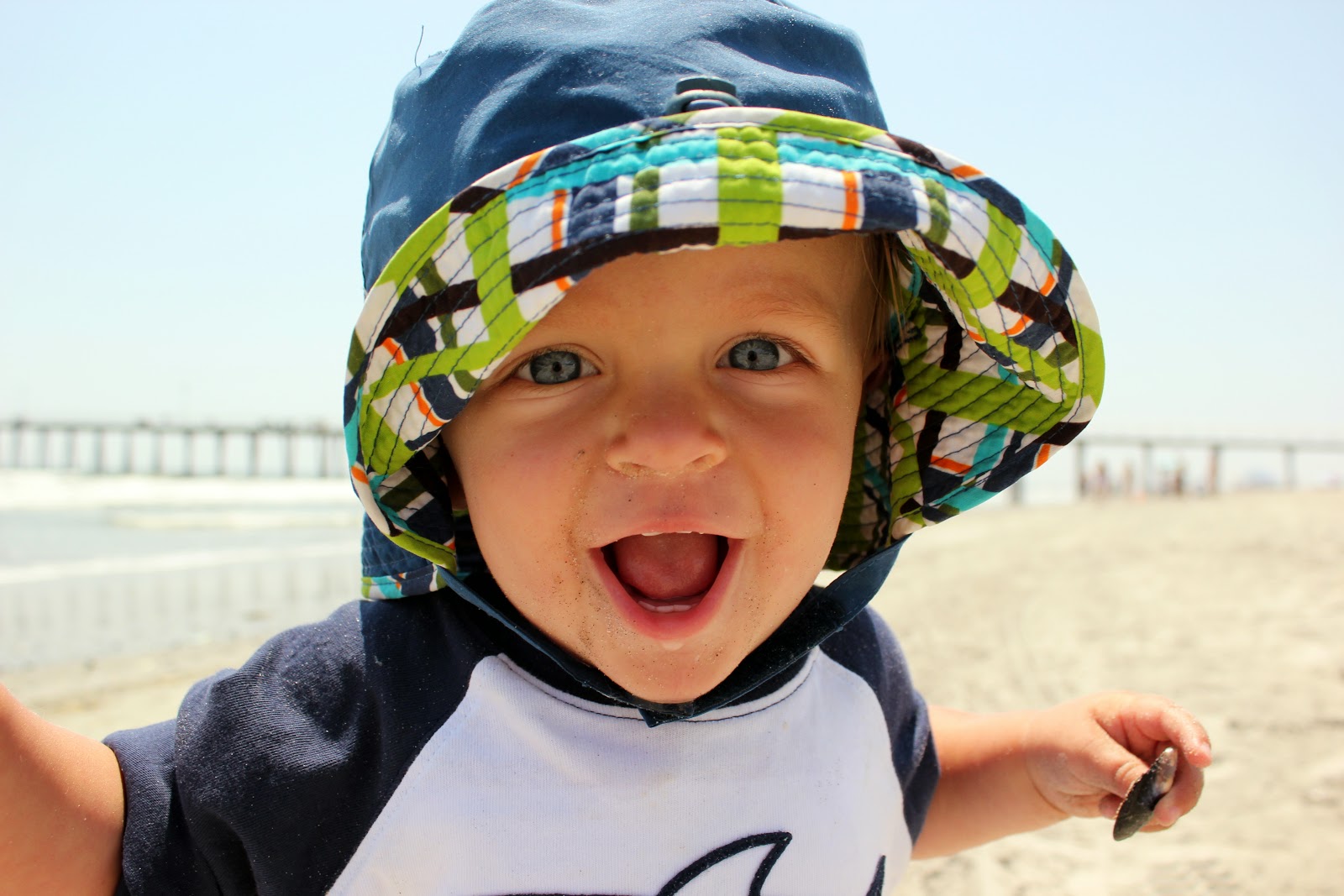