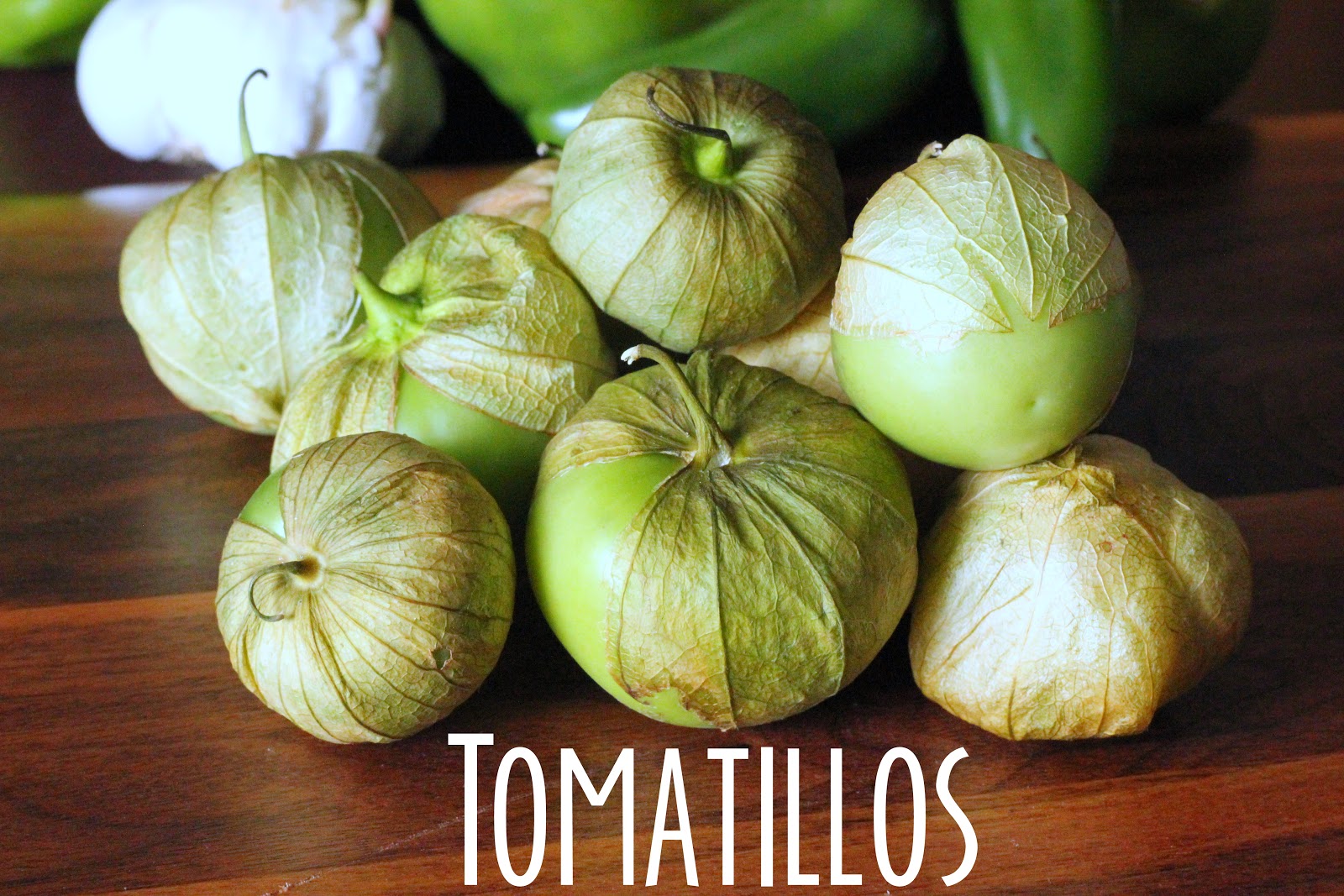 Tomatillos may look like green tomatoes, but they are actually closer related to gooseberries (the itty bitty fruit in the very front of this photo). Tomatillos are a fruit, native of Mexico that are chock full of tiny seeds and covered by a dry husk. Have you ever picked up a jar of salsa verde and thought it was going to be way too spicy? Those seeds you see are actually from the tomatillos and don't necessarily indicate the spiciness. In fact, over the past seven years I have experimented with many tomatillo recipes but keep coming back to using them to make salsa verde. 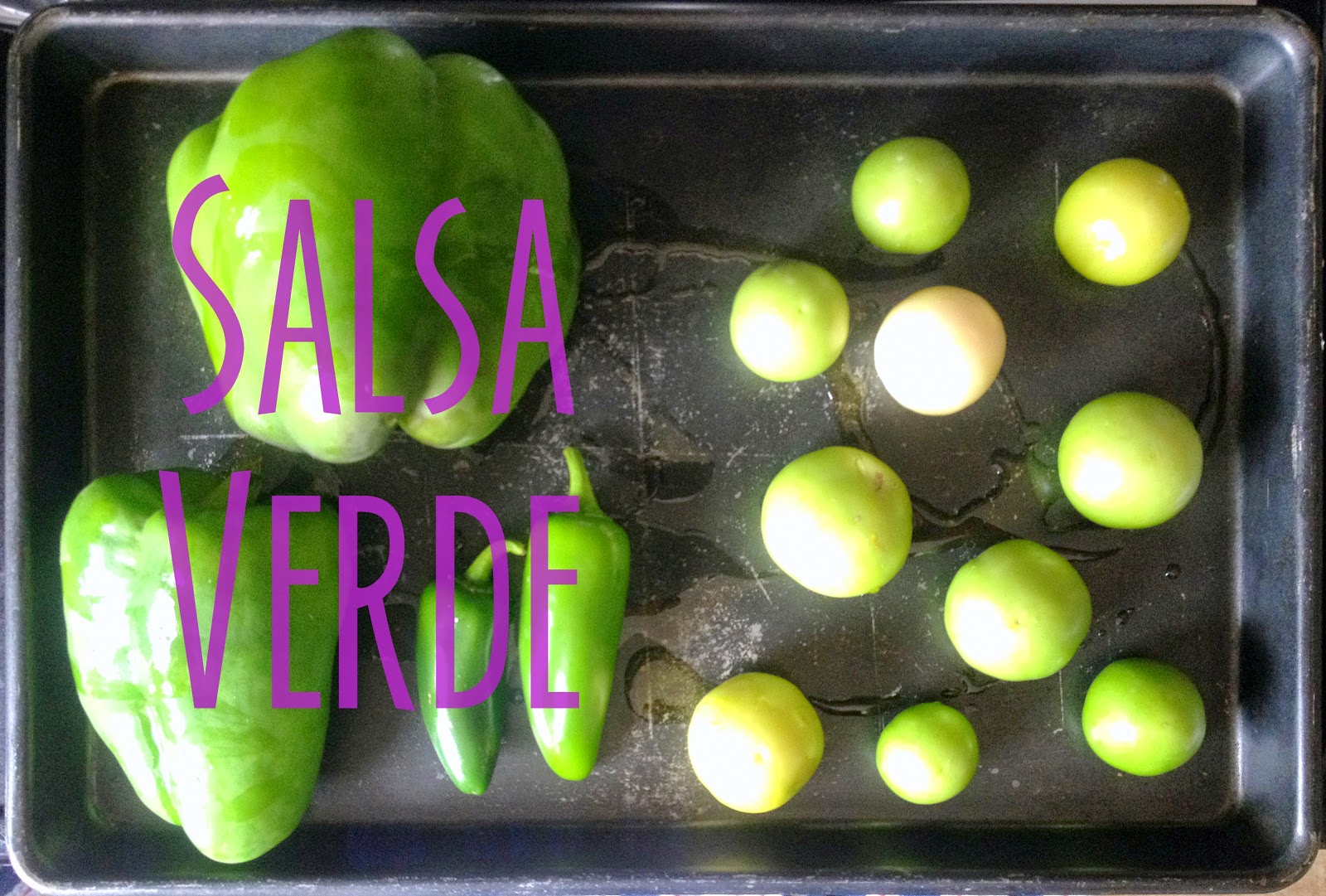