::All About Marriage:: Six Years

The final post of our marriage series is brought to you by the fabulous Jessi of Naptime Diaries. She is an incredible momma and an inspiration of Goldy Womanhood. She is currently on an internet fast as she practices choosing the good portion. The letter to her husband below was originally posted in July as she celebrated her 6th anniversary, but it is worth refreshing! I hope you enjoy her words as much as I do.

Saturday is Nick and I's sixth anniversary.
If I don't say it explicitly enough, he is my absolute best friend.
I think he's the best man in the whole world.
I think God absolutely gave me an incredible gift in Him.


BUT since I like this blog to be more real and less trophy case, there is no point in denying that this has been an incredibly hard year for us. Really an incredibly hard set of years, but this one - she's been a doozy. So I thought I'd share with ya'll and with you, nc, six snapshots of how he'd loved me through the hard in the most Christlike way imaginable. 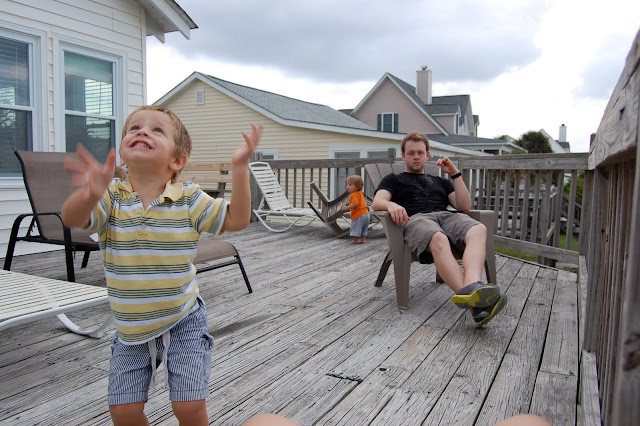 #1. This first one came early in the sixth year when we were at Edisto on that mini vacation. I think it was the first glimpse either of us had that the Lord might be postponing Boston. Things had been catapulting forward in Seattle and when we arrived on the East Coast, everything moved to a standstill. And we were discouraged. And one morning, you got up early with the kids and swooped one of them up and went out to the porch and just sat. And I knew you were crying out to Him and resigning yourself to His will. And because you did, I could too.


#2. It makes me laugh to think about it now, how ornery we both were on Christmas day for a million different reasons. Just bickering and not loving each other well. And in the midst of it all, you just said, "stop! this isn't who we are and it isn't what we're going to do." And we didn't. And I think our little family received a lot of joy from that Christmas because of that.


#3. I'll never forget the day of my half marathon when I called you so upset because I couldn't find you guys cheering for me. And I was being irrational and emotional and you chose to use the sweetest voice ever with me and I could hear the kids screaming in the background and I'm sure it was so hard for you, but spoke so sweetly to me instead of letting me hear the sacrifice you'd made for me to run that thing in your voice. And if you read that incredibly long sentence, that should really be reason #3.


#4. On the day we found Glory seizing, I've never felt so thankful for you. Thankful that you were screaming and crying to the Lord louder than I was - but in the midst of begging Him for her life, you packed the car, got the boys up and dressed, and arranged childcare. All I could do was hold her and cry, but you could cry out to Him and run the world at once. I think that's the definition of "my better half".


#5. On the night a few days after we found out we lost Arrow and you found me crying by myself while I watched that stupid movie, you smiled at me so big. And you told me you were proud of me for loving him so hard and missing him so hard. And you said it made you love me more. You were like Christ to me, seeing my absolute weakness and calling it a strength. That meant more to me than I'll ever be able to express.


#6. This week when I stood at the sink washing dishes (duh, always) and asked you over the phone what you thought about us praying for more victory in Christ, for more freedom, for NOT a hard year. When I expressed that I was so glad He'd met us in all of the hard and that we'd known Him more, but what if we had asked Him for the faith to ask for blessing instead of just healing from more hurt. And you said yes, you wanted to lead us in that kind of faith. And I knew, if our seventh year is the hardest yet - it doesn't matter.
Because you'll be there and He'll be there.
And there will be victory.


I love you Nick.
Jess 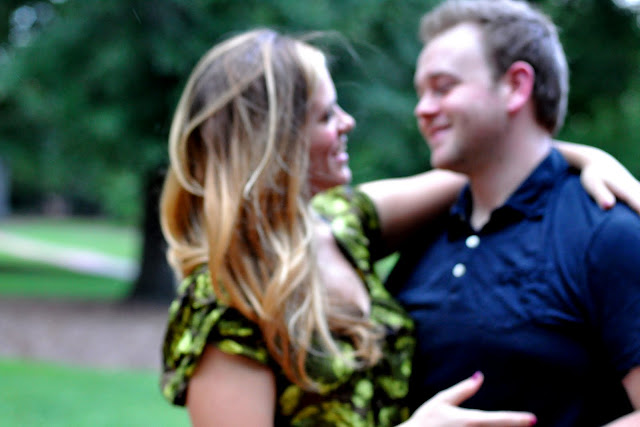