Behr is Two and a Half 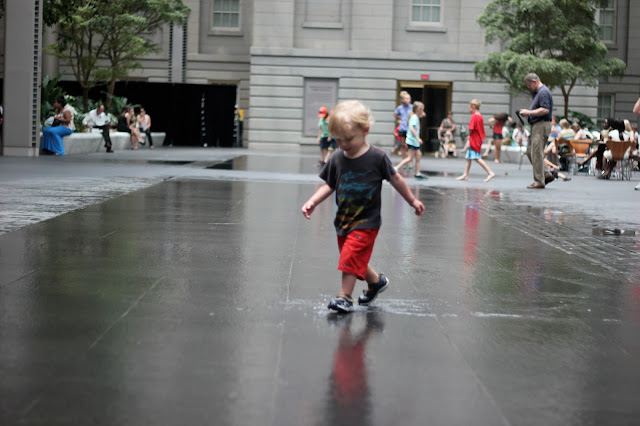 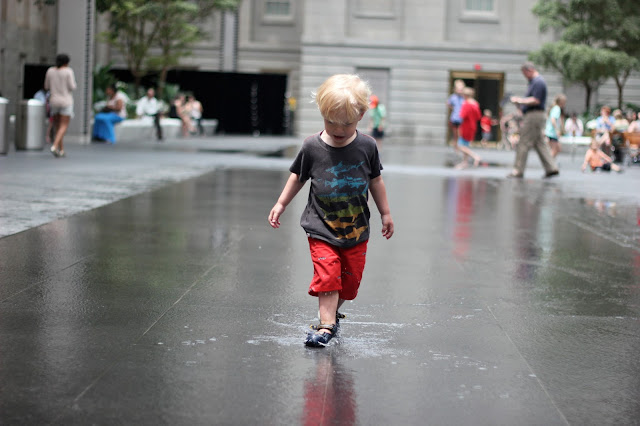 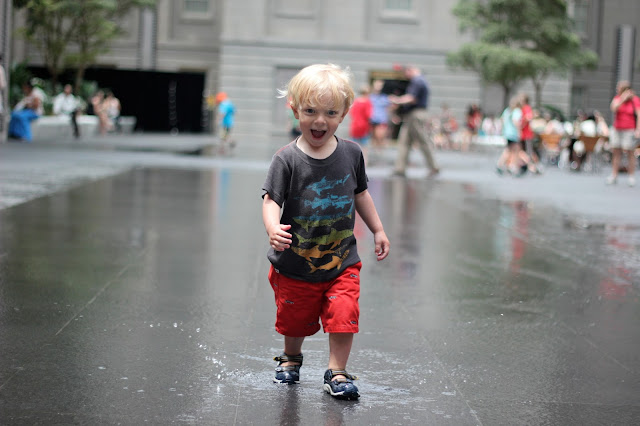 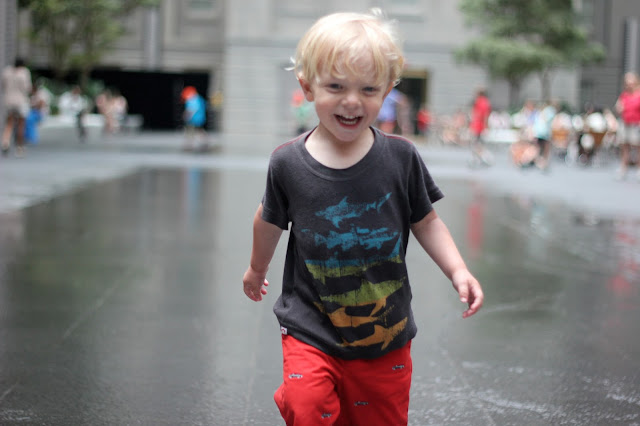 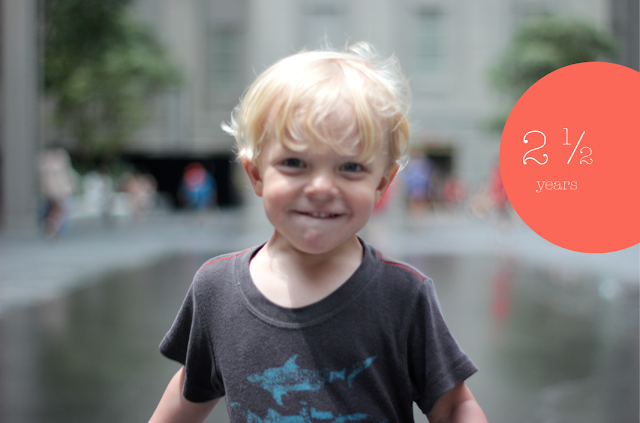 There, I said it.

Two and a half.

This post has been in fits and starts, multiple drafts, never quite ready. Behr's half birthday snuck up on me in June (because it wasn't actually his half birthday) and full of new baby/post partum hormones, I thought the world was crashing. And then this past Friday, Behr's real half birth slipped by as we eased into a quiet family weekend. Nothing particularly out of the ordinary, just good old fashion fun. Someday I hope to have a half birthday tradition for our family. Who knows when that day will be.

Here I am procrastinating again. If I finally write and publish Behr's 2 1/2 year post, that means he is almost 3 and that is half way to 6 and only ten more years away from driving. Maybe the hormones are still a bit off... But in all seriousness, the past six months have proven to be incredibly exhilarating for Behr.

He became a big brother in April.

His vocabulary has exploded. He doesn't just talk in sentences, he monologues full paragraphs! Some phrases used more than others, such as: "I do it." "Don't leave..." he yelps as he runs to block the door at the slightest inclination they might be getting ready to stand. "Five." If you ask him how much milk he wants in his cereal, Behr says five. If you ask how many raisins he wants, he also says five. Somehow this word has become synonymous with "a lot" in Behr's mind. If he wants it or likes it, he asks for five.

Behr is also repeating anything we say, exactly as we say it. Consequently I am working on removing a few words from my vocabulary, most notably stupid and fart, as Behr now finds these words hilarious.

Behr concentrates. Some of Behr's favorite activities to concentrate on include building his train track, cracking eggs, frequently the entire carton if I am not paying mind, and cutting with scissors. When concentrating, if something doesn't go as planned, he lets out a quiet, "aw, man!"

"Fire trucks help people." I made the fateful mistake of explaining that we shouldn't cheer every time we see or hear a firetruck (although one could argue we should cheer for the firemen to succeed in their rescue) so now when we see or hear a fire truck, "am-blance," or race car, otherwise known as police car, we have to talk all about who they might be helping, which leads to praying for those people, and everyone else we might know, even the little boy we met at the park three weeks ago and haven't seen since. By the time we are through, we come upon another fire truck. Apparently they are quite active in our part of the city. Have you read the book, If You Give a Mouse a Cookie? Yes, that is the phase we are in.

Behr is getting longer and leaner by the day. His baby belly is quickly melting away. When he runs, I notice his shoulders are much farther from his earlobes than they were when he was a tiny squishy baby. Something about the distance his neck offers makes him look all grown up. \\ Side note: This is in the atrium of the Smithsonian Portrait Gallery. They have a water feature intended for kids to play in. Airconditioned water play, might be my favorite way to beat the heat! \\

There are so many more things Behr has learned over the past six months, but what I am most thankful for is our interactions. Behr and I have developed a harmony as we move about our day. It isn't always easy, but there are times we catch each other and just break down into giggles. In two and a half short years, this boy has grown to understand me in a way few other people do.


Disclaimer: compensated affiliate links may be used in this post.
on 16.7.13