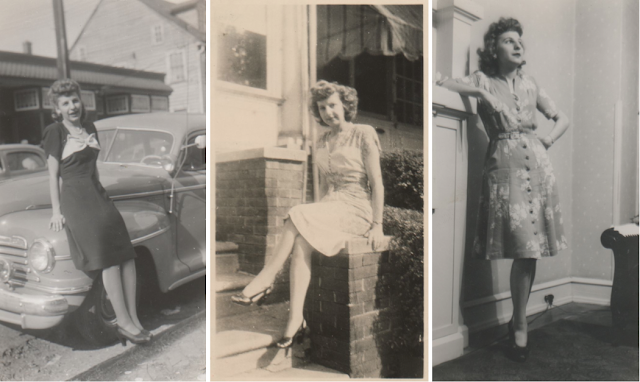 A generation has passed. In saying goodbye to Yia-yia, a chapter of my family closed. All of my grandparents have passed away. It is something I never realized would happen. That sounds crazy. People die. But the concept never really sunk in.

Growing up, I had the blessing of knowing not only my four grandparents, but also three great-grandmothers. In fact, one of my great-grandmothers lived until my senior year of college, knew Mark well, and often would tease him for great-great-grandkids even though we weren't married yet.

I always pictured my own children having the same experience.

Behr will not listen to my Yia-yia singing in Greek. He will never eat her cooking, although my sisters and I will try our best to replicate the recipes she spent years teaching us. Behr will not learn his exercises from Yia-yia, nor will he learn anything else directly from my grandparents. It is my responsibility to carry on their legacy, to share their story, to pass down the lessons.

Yia-yia was a constant in my life. She was at our dinner table several nights a week, she joined us on nearly every family vacation, and fortunately she taught simple lessons early and often. I had the opportunity to give remarks at her memorial, and here is what I remembered:


Always be prepared to feed your guests. If you and your family came over my house unexpectedly, while I may get flustered, I will have enough food to feed you. (even if your family dinners are like mine, about 20 people!)

The importance of saying I love you. Yia-yia said I love you often. She made us pause and look her in the eye when she told us, just to be certain we were hearing her. This came full circle for me when she sent a post card to Mark while we were dating. The post card mentioned the weather and other unimportant facts, but ended with three words that meant the world. "I love you" from Yia-yia gave Mark permission to marry me long before he ever talked to my Dad.

In addition to exercising, it is important to have the right attitude, "Accentuate the positive, eliminated the negative, latch on to to the affirmative, and don't mess with Mr. In-between."

And perhaps most importantly, when my kids are sick, all they will need is a healthy dose of homemade avgalemeno soup and a few Shirley Temple movies. 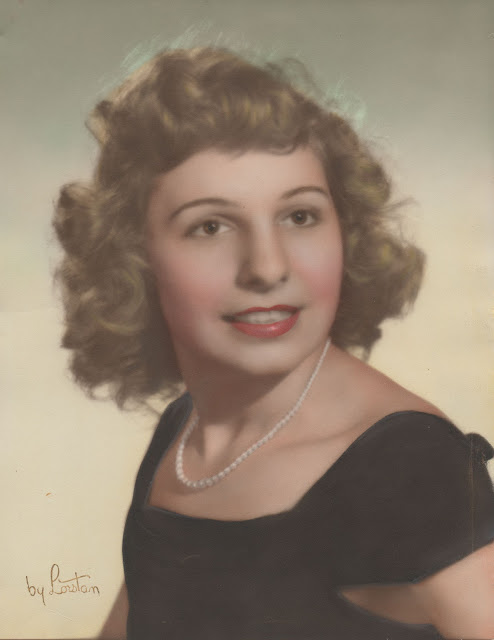 Thank you for the incredible kindness you expressed over the past few weeks.
on 19.6.12