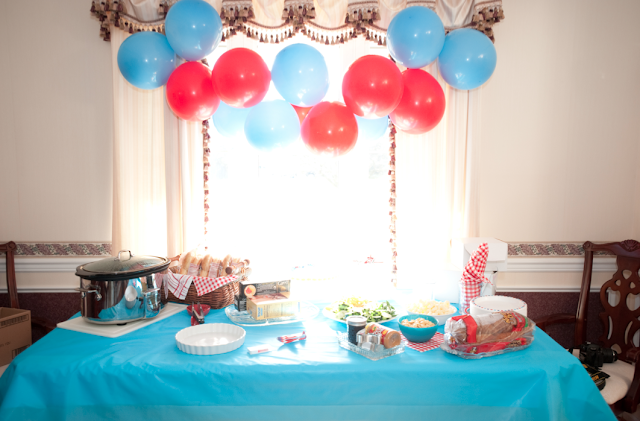 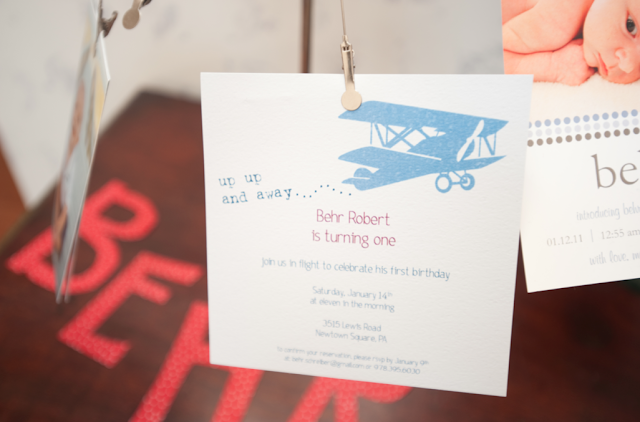 An airplanes theme first birthday party, filled with streamers, and bunting, and balloons. My inspiration came from Dina, proprietor of Honey + Fitz, and her adorable vintage bomber planes. This past summer, With Two Cats held a giveaway, and I won 6 incredible planes to frame for Behr's big boy room some day. I immediately fell head over heels for the theme "take flight" for Behr's first birthday! And thus, a theme was born. 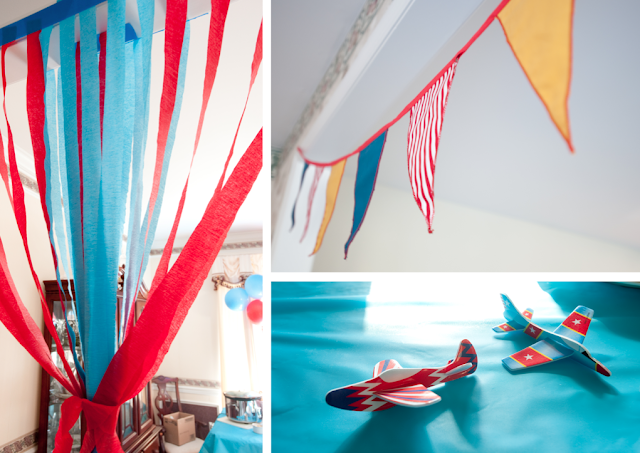 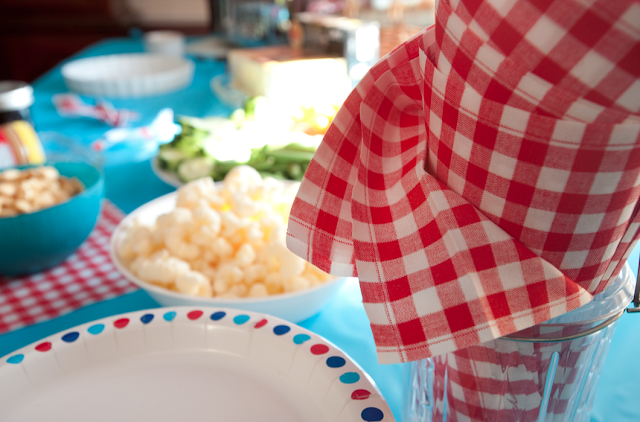 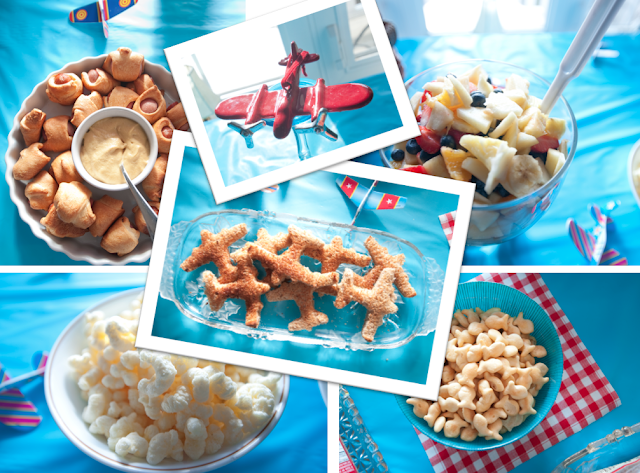 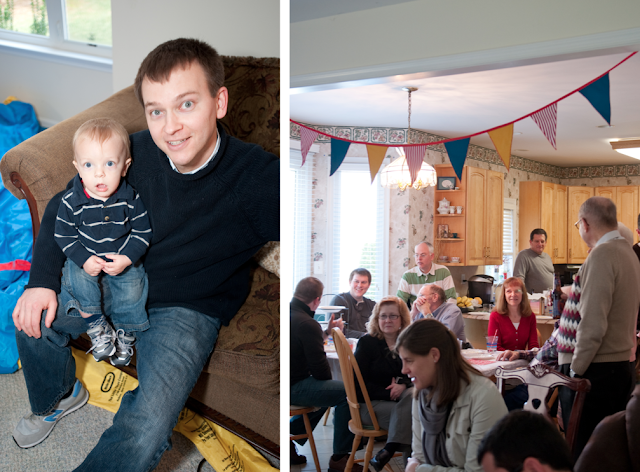 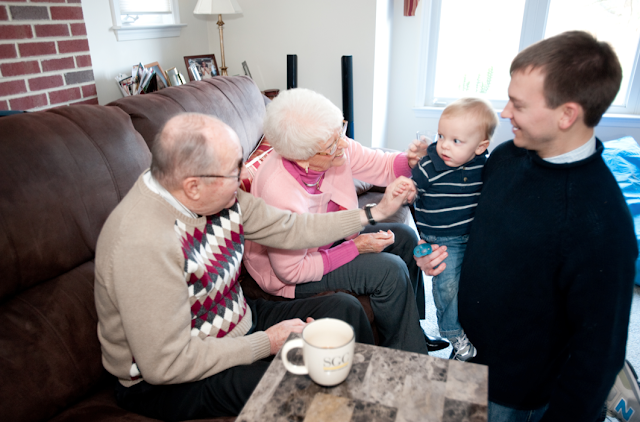 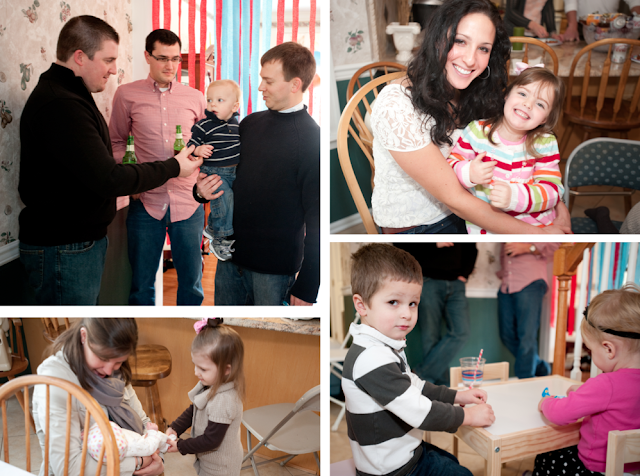 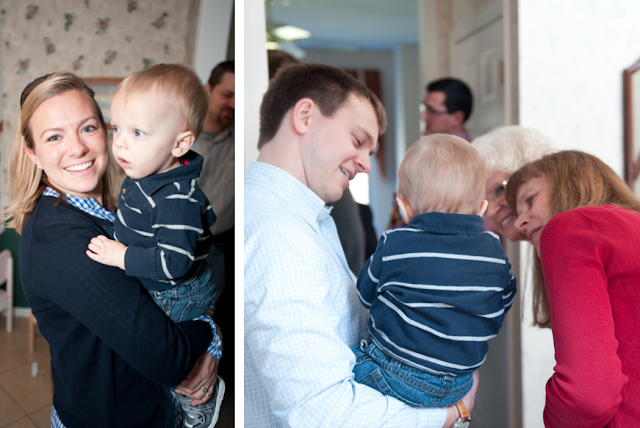 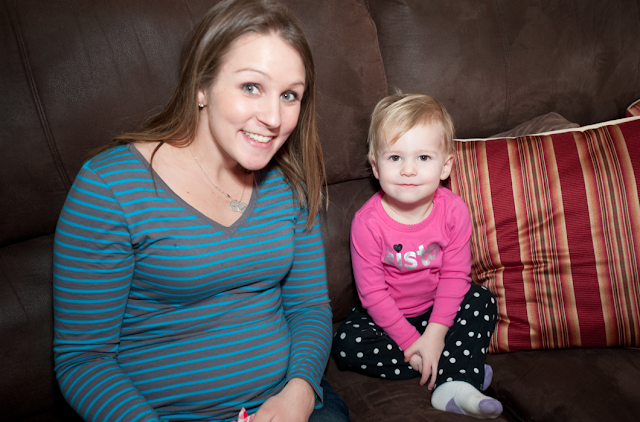 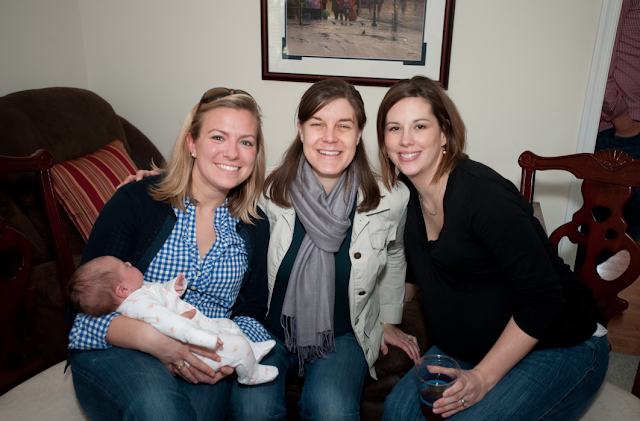 The Entertainment:
which sadly, terrified Behr! 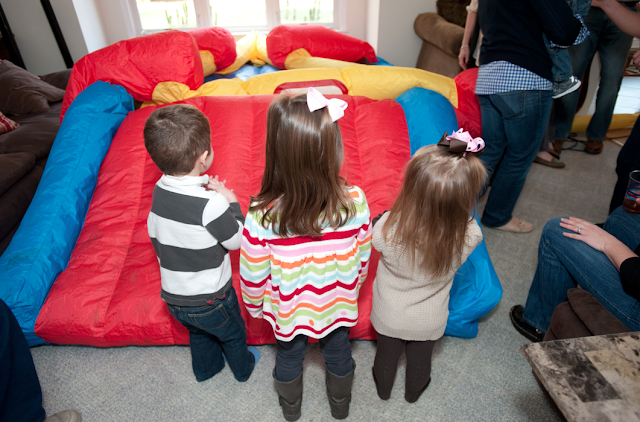 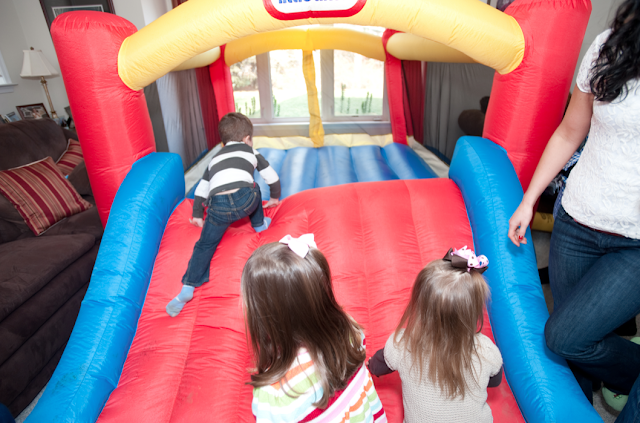 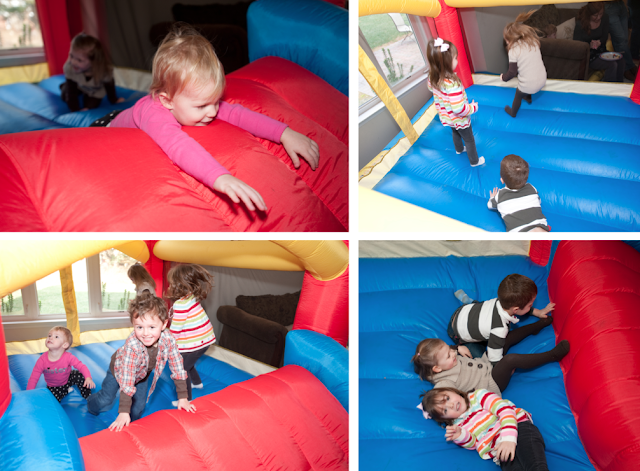 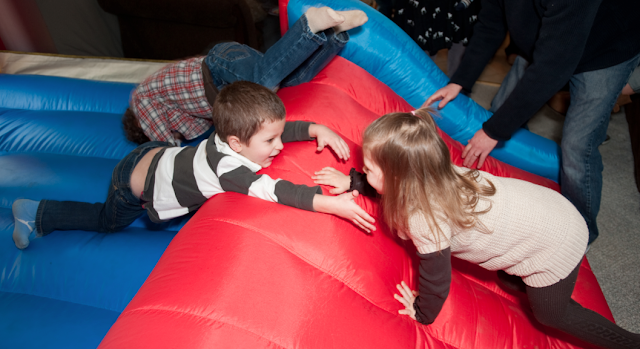 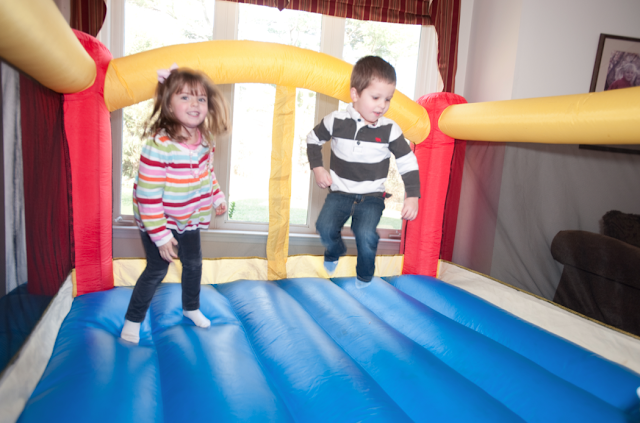 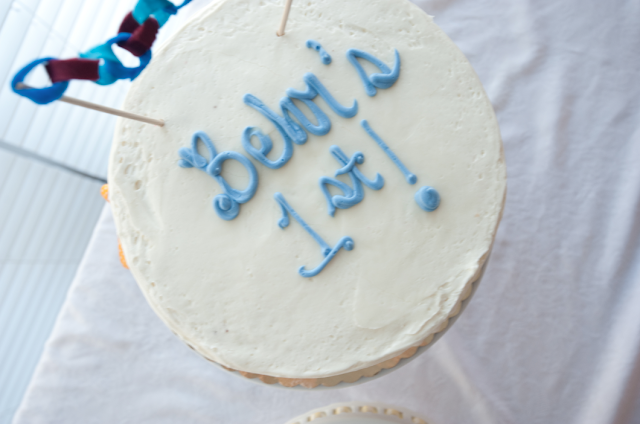 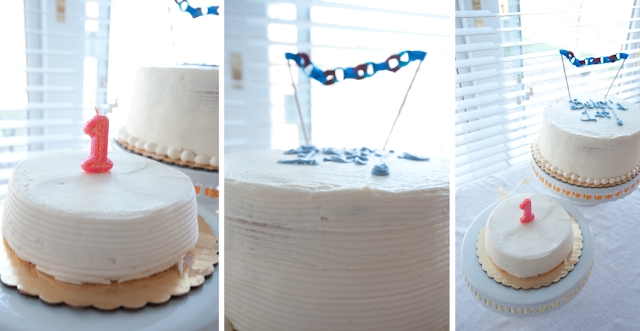 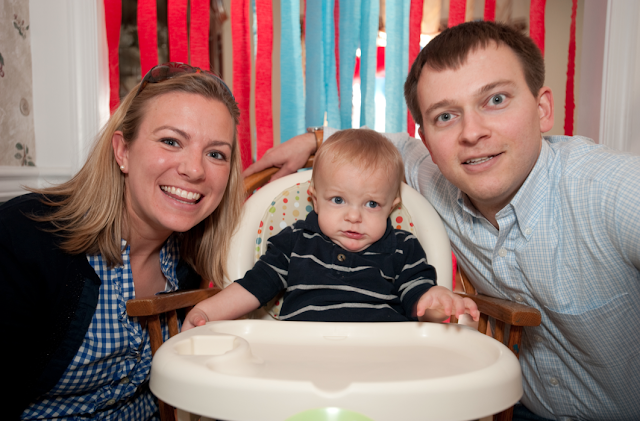 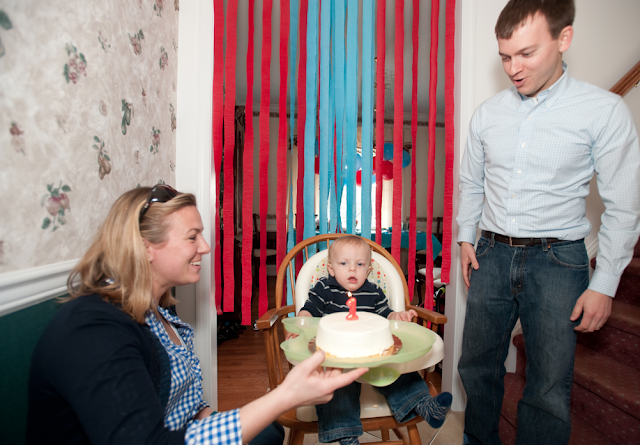 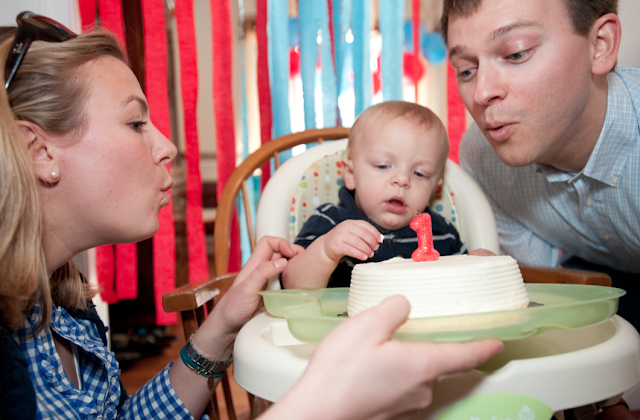 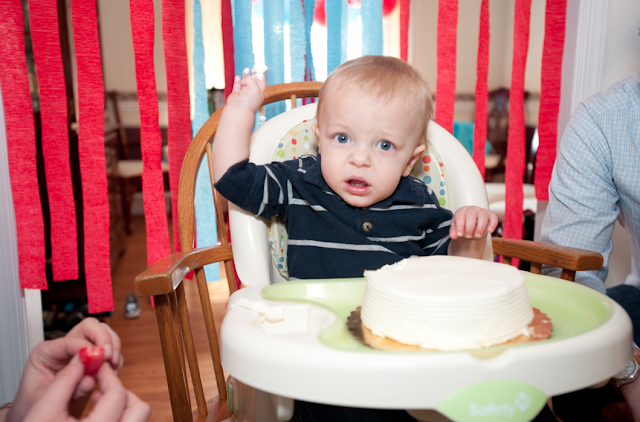 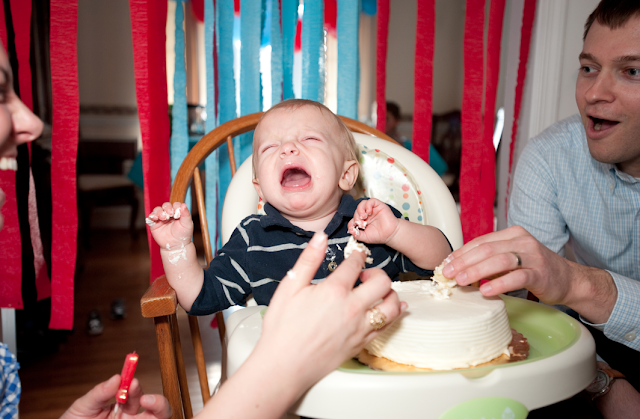 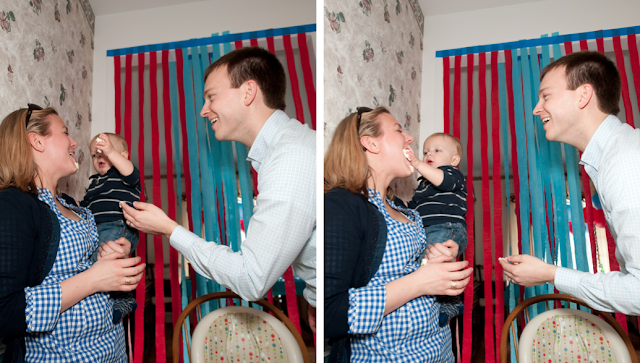 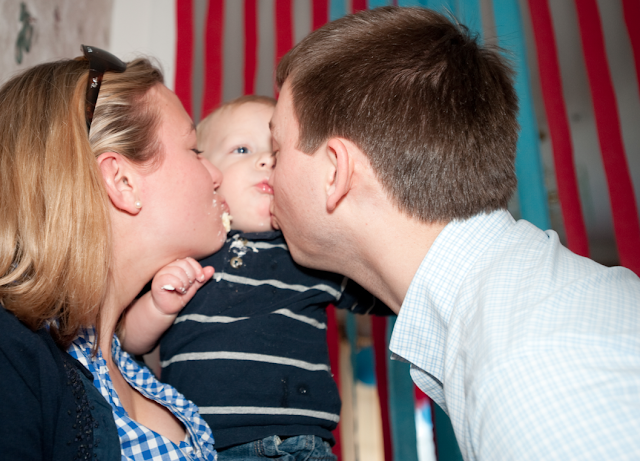 Behr was unsettled the moment we put him in his chair. We aren't sure whether it was the cake, the crowd of people looking at him, or the singing. Likely it was a combination of all three, and I can't blame him. Ultimately, we waited too long, so Behr was also tired. I don't think he even had a single bite of cake. He did however enjoy smashing the cake in my face. And then we had a big 'ole family smooch!


The Presents:
behr had many helpers 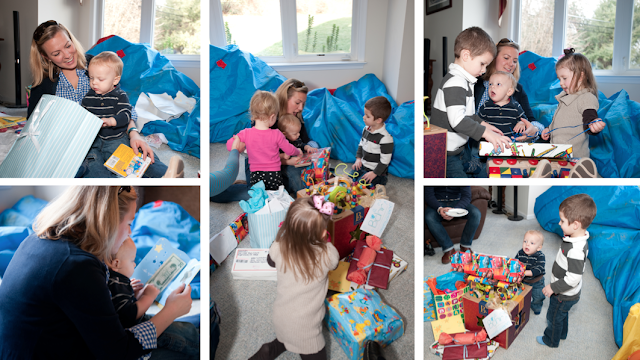 The Piano:
the unexpected hit of the party! 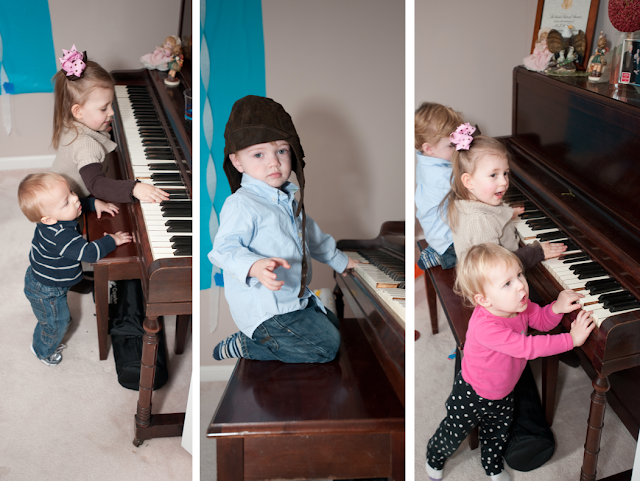 We also had a photo booth {which you see a peek of in the piano pictures}, but those are pictures for another post. The party was a hit.  Behr was happy the almost the entire time, and loved having all of the big kids to chase after. The party was a wonderful celebration of Behr with friends and family. At the end of it all, we were content with the balance of effort and fun that we put into making this day special. The biggest help was having my dear friends, Michael and Lindsay, take these photos! I did not have to worry about my camera or taking a single picture because I knew they had it covered. And my favorite shot of the day, might be this sweet father son moment. 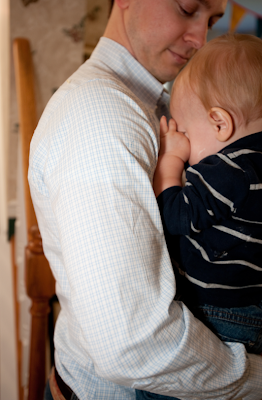