A considerable portion of my days are spent trying to remember.  I work to remember things that are trivial, like my many to do lists, phone messages to pass on, best routes to work.  And then I work to remember more important things, because people matter.  We have 180 interns live in our building each year, we are going on year three!  Approximately 200 interns participate in the program I have helped coordinate at work since 2008.  There are lots of things I spend time remembering.  Recipes, cleaning tips, and bits of html for blogging. 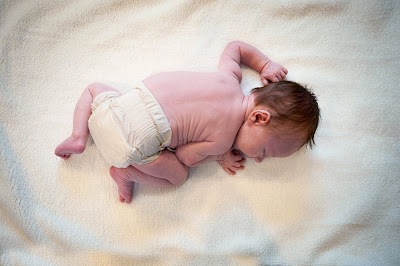 And then there is Behr.  He is officially eight months old today.  Eight months!  Do you realize that it has flown by?  If it has seemed fast for you, I promise it has been even faster for me.  I tried capturing daily moments, and weekly pictures, and lots of video.  But inevitably life takes over {have you read about my identity crisis?} and living in the moment becomes more important.

I am not going to be taking weekly photos any more. I wish someone told me to only take monthly photos...  Although it is disappointing, it is probably better for Behr in the long run to have a mom who is present. 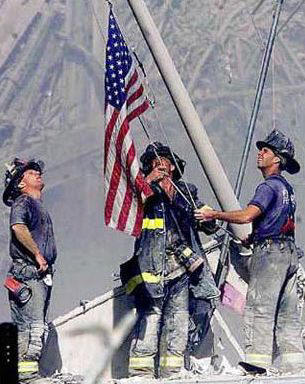 And then there are things that I don't want to remember and never want to forget.

I turned off most social media for the weekend and spent time solemnly watching memorial services, often crying, but spending most of my time in prayer for families.  Deciding what to write has been difficult.  In a way, it feels like I don't have a right to speak about this, because my story doesn't include personal loss and suffering.  Those stories are far more important to be heard.

My friend Carrie captured my thoughts best a few years ago.  I don't know how to continue to wrestle with this, but I don't want to stop.  No matter how much time passes, some things are still so hard to hear:


that people where told to stay where they were, not to evacuate
the persistent chirp from firefighter's emergency whistles
every story about a child who lost a parent
and so much more
Each year a simple story comes to mind.  My friend Janet was in New York City that day, and as she ran away from the financial district, she noticed a sports shop piling pairs of shoes into the street, so that folks could be just a tiny bit more comfortable in the chaos.  There are a million small stories of similar outpourings of kindness.  I am grateful for the ways people serve one another, and continue to be bonded over their common loss and sacrifice.
Remembering in an incredible thing...
on 12.9.11