Expressing feelings and I won

If only we could express our feelings as freely as babies...


...because sometimes this is what I feel like.  Then again, if adults acted like babies, it would be pretty ugly with all the whimpering and grunting going on.  There were several points this past weekend when I was willing to throw a temper tantrum like a child {some may say I even did in my own small way} due to short fits of sleep and an overwhelming to-do list.

But alas, here I am on Tuesday, a happy camper.  Why you ask?  Well, because I WON!

I won the battle with Behr's bowels.  He had been without any movement since Father's day and then I swept into the rescue {read: prune juice did the trick}. He is now relieved and a happy babe, sleeping peacefully at night once again.

What else did I win you ask?

I won a giveaway!  With Two Cats hosted an incredible giveaway from Honey + Fitz and I won!  Woot woot.  Super, fist pumping excitement going on in our household!  Here is an example of the lovely art I will be receiving for Behr's room. 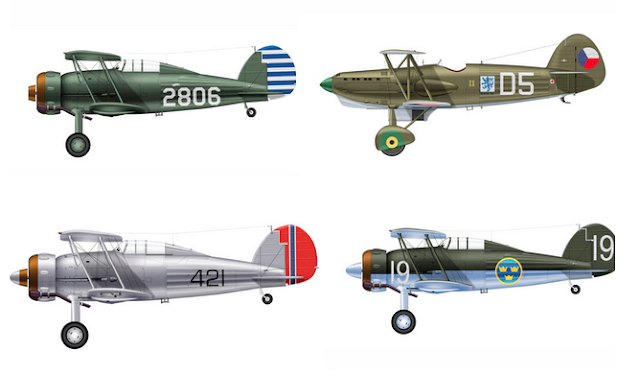 Which coordinates perfectly with the prop plane note cards we purchased from Tiny Prints just after Behr was born. 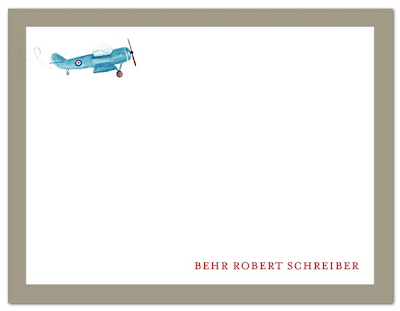 So it is official.  His first birthday will be a plane theme.  I have at least six months of planning ahead of me and cannot wait!  Score, I win again!

Wanna know who won the Philosophy giveaway?
Check it out here.