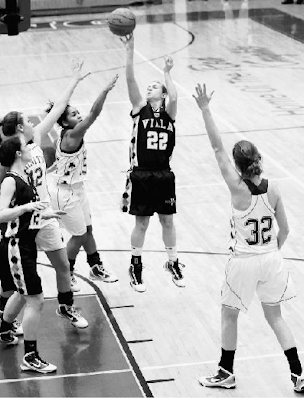 It was a crazy exciting game that was won in the final seconds of overtime, defeating the 5th ranked team in the state! Now they advance to the elite eight, and are scheduled to play Allentown Central Catholic on Saturday. They lost to this team earlier this season in a tight overtime battle.