My friend Ryan was severly injured in an auto accident and through an unlikely series of events has come to know Cory Procter of the Dallas Cowboys well. Here is their inspirational story: 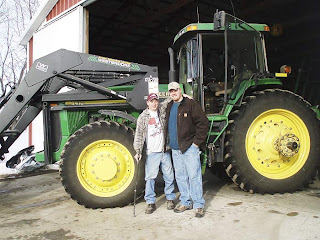 To learn more about Easter Seals
and how to contribute, please click here.
on 13.4.09