So this year I told Mark that I wanted to plan our anniversary getaway and surprise him. Partly because I truly wanted to surprise him (and partly because I like to control things). Seeing that Mark and I both love history and being outdoors I decided to take us to Southern Virginia on a historic tour. I planned everything and packed our bags and some snacks for the road. We hopped in the car and Mark said, "Where to?" This is where the fun began. I wrote out clues for him for each leg of the trip. There were some roadway signs that provided some clues as to what the surprise was, but the roundabout trip we took kept it a surprise.

We pulled up to a charming bed and breakfast outside of Charlottesville (it was nice, but not one I would recommend, so I won't name it), check in, and I filled Mark in on the details. We were going to spend the weekend visiting and touring the homes of Thomas Jefferson and James Monroe.

But first things first, we had just driven for a while and needed food. We went to a local Pizza Shop to grab a bite to eat. Then, back and the B&B we exchanged gifts. The Traditional/Modern Second Anniversary gifts are China and Cotton. I went with china and got Mark BBQ tools from Crate and Barrell. (we don't actually eat off China, but we do grill a whole lot!) Mark chose cotton and picked out an adorable jacket from Lands End that I am sure I will wear a ton this fall! 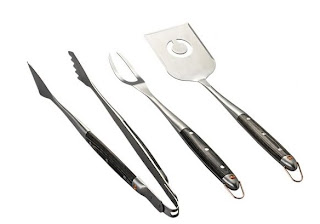 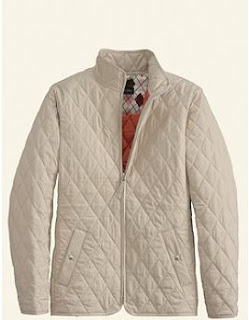 Saturday morning we woke up bright and early for a 2 hour (more like 3 hour) nature hike through the woods on Jefferson's Monticello, "Little Mountain." We learned everything we could imagine about why Jefferson liked certain plants, where he transplanted many species from, and how he enjoyed his property over his lifetime. It was a rainy/foggy/dreary morning but the air was warm. Throughout the hike, there were moments with great lighting so I was able to take some incredible photos. Here are some: