today you get to hear from a gem of a blogger, Jenni from my domestic education. she is a fabulous wife and mother, and as this post will show, loves big and understands extending grace. hope you enjoy learning a bit more about her today! so glad to have her as a sponsor.

thanks for letting me take over the scribble pad today shannon!!!

i'm jenni and i blog over at my domestic education!!
as my blog title quite literally suggests, i am in a constant state of learning these days with a newish marriage and an even newer {ish?} baby.  i blog about anything and everything, but i am mostly attempting to journal the events of my life as i learn to navigate these uncharted waters.  i have enjoyed meeting people through blogging, and shannon is one blogger that i have really loved connecting with! 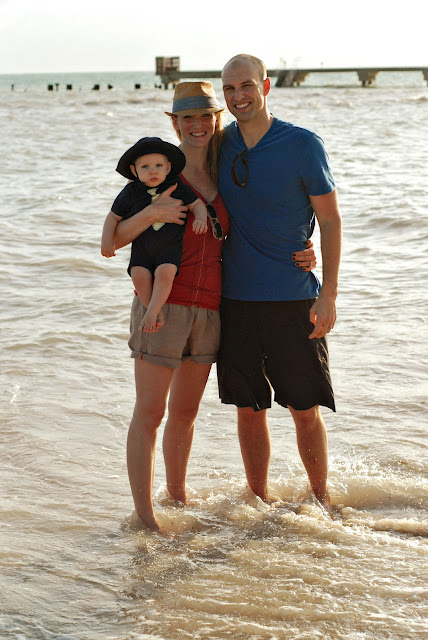 since this is my very first guest post, i thought i would briefly tell you about myself and my family!

i grew up moving around every few years because of my father's job. we lived overseas for the greater part of my "growing up" years, so a lot of my memories and family traditions are slightly different than the norm.  we spent holidays in china, indonesia, or thailand. i either walked or took the subway home from school with friends. we would stop at hawker stalls to share a chicken and rice meal while chatting about the day's events. i played rugby and competed against other countries, rather than other towns or cities.  we had two tv channels that showed american programs, which we usually received about six months later than they were shown in the us. we visited america only once a year, usually in the summer, to make the rounds of seeing extended family. we moved back to the us just before i graduated high school.  i felt like a foreigner in my own home country.  it took a few years for me to become adjusted again as a "third culture kid," but with some help from a few great friends who cared enough to invest time in me, i began to find my place once again.

years later when i met and married jon, i found it a challenge to become part of his family.  they were all wonderful people-that wasn't the issue.  it was the fact that unlike me, he had grown up in basically the same town his whole life.  he saw his extended family on a weekly basis and even went to high school with some of his cousins-something i could have never dreamed of!  they were a tight-knit bunch-another thing i didn't quite understand.  despite the love i felt for my family, we were used to seeing each other once a year, if that.  i was entering into unknown territory.  but just like fitting back in as an american, i soon found my footing with my new extended family.

over the past 8 years our different backgrounds have complimented each other well.  we have differing viewpoints that can at times get heated, but for the most part it keeps everything interesting!  jon's job has been transferring us all over the country every two years-something that is not likely to change anytime soon.  what would have happened if he had married a hometown girl that refused to leave her family?  we sometimes laugh at the way life has turned out and we wonder if there are bigger things at work.

we had a baby boy about 10 1/2 months ago and we have never felt more complete.  jon and i talk almost daily about moving overseas to give our son experiences similar to mine, while at the same time keeping a closer connection to our extended family at home-something jon feels is very important, and i agree.  for now we are taking things one day at a time, one move at a time.

it will be an interesting journey-that can almost be guaranteed.  but i am excited about the possibilities!