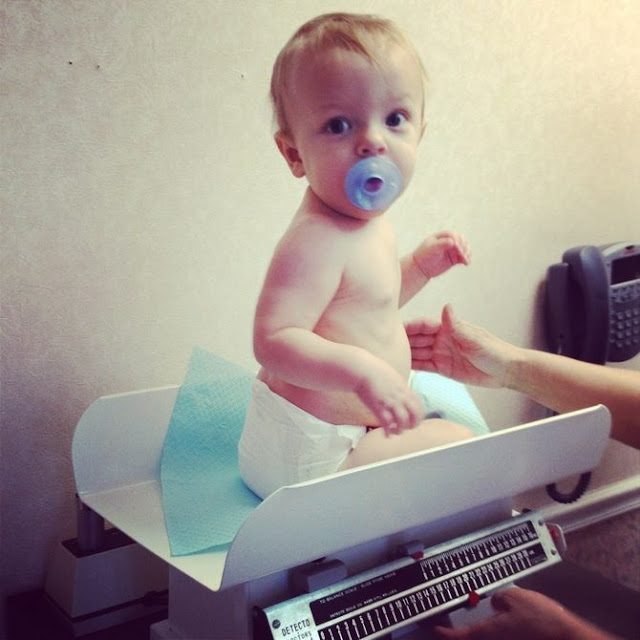 We started off Behr's first birthday with a visit to the doctors office for his one year check up. A few pokes and three shots later, we now have the official stats! He is 20 lbs. 10 oz. and 29.25 inches in length.

But the real fun began after dinner, when we presented Behr with his gift. He was a bit confused at first since his gift was covered in a blanket, not actually wrapped. (he has the tearing wrapping paper down pat!) Once we began to tug at the blanket, the excitement filled the room. 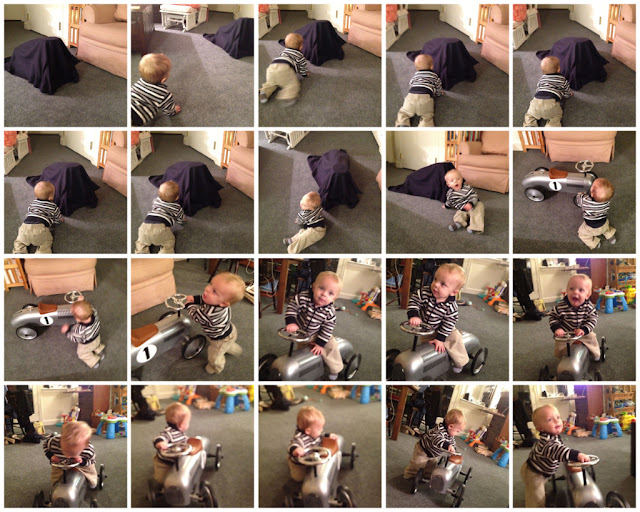 So the rest of the evening was spent like this:

It was pretty awesome.

In case you are wondering, his fly ride is a schylling speedster which we purchased through zulily months ago for a great deal.


And because I cannot wait to tell you all about Behr's first birthday par-tay,
here is a sneak peek of the decorations.